TRINACRIA, THE SYMBOL OF SICILY

Palermo has a big heritage of churches which ranges from theArab-Norman-Byzantine style to the Gothic and the Baroque style. In particular, the list includes the most important churches of the historic centre divided by the four areas of Kalsa, Albergheria, Vucciria e Capo 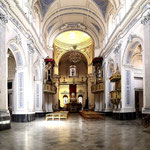 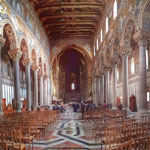 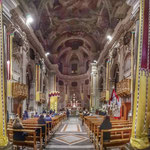 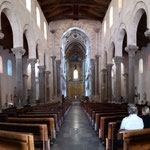 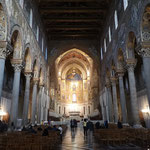 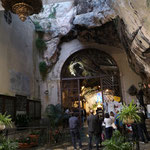 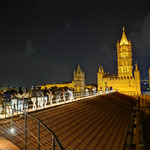 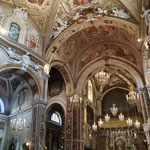 Palermo owns 2 of the best thatres in Europe, Teatro Massimo, the opera house, in Piazza Verdi and Teatro Politeama, which houses he "Orchestra Sinfonica siciliana" in Piazza Castelnuovo